The Black and White • October 12, 2018 • https://theblackandwhite.net/61241/feature/qa-with-democratic-nominee-for-lt-governor-susie-turnbull/ 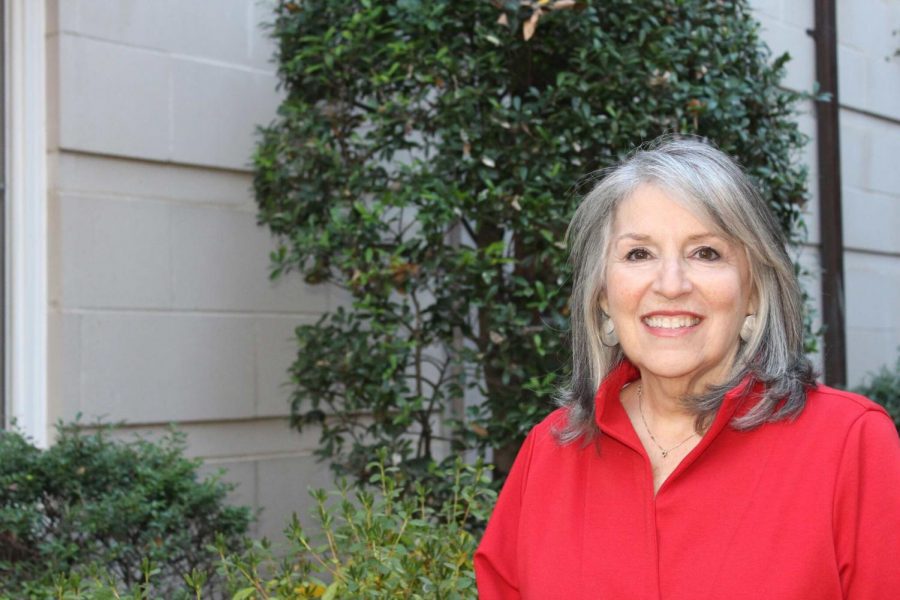 Former Whitman parent Susie Turnbull is running for Lieutenant Governor of Maryland. The Lt. Governor serves as the deputy executive in the state. Photo courtesy of Susie Turnbull.

The Black & White: What is your background in Montgomery County?

B&W: Some critics complain that the programs that your campaign is promising would require a significant raise in taxes. How would you respond to these criticisms?

ST: There’s nothing we’re introducing that we don’t have a plan to pay for. Our state requires constitutionally that we fund education first, so we will do that. The only taxes that we’re talking about potentially raising are closing the loopholes for hedge funds. We’re looking at one way to pay for universal pre-K through legalizing, regulating and taxing cannabis. That would bring in approximately $175 million. That’s a 1-1 ratio with universal pre-K.

B&W: What would your administration do to make Maryland schools safer?

ST: We support efforts that have already been made by the Democratic legislature, but we would also look at school safety and any issue having to do with guns also as a mental health issue. One of the ways we could help make our schools safer is to make sure we have more psychological counseling, social workers and teachers equipped to deal with emotional problems. We want counselors in schools who have the time and the ability to make sure that kids have a safe place. We also want to make sure that guns aren’t in the hands of people who shouldn’t have them. We’re for universal background checks, and we’re for the efforts supported by and sponsored by Mothers Demand Action.

B&W: What would you tell young people who are discouraged about how divisive the political climate has become?

ST: What I’ve seen since Donald Trump became President is that more people have gotten involved. I would imagine that many students at Whitman have participated in a march, whether it’s been the Women’s March, an environmental march, the march against the Muslim ban or the March for Our Lives.

When I was in college, it was during the Vietnam War. Our generation stood up to a President who eventually resigned. I think this generation has an opportunity. The students from Parkland, the students here in Maryland, the students across our county who walked out of school after Parkland—they have turned the corner for so many of us in opening up everyone’s eyes to how serious these issues are and how important it is to be involved.