The Black and White • September 27, 2018 • https://theblackandwhite.net/60984/opinion/blogs/the-anonymous-op-ed-isnt-good-news/ 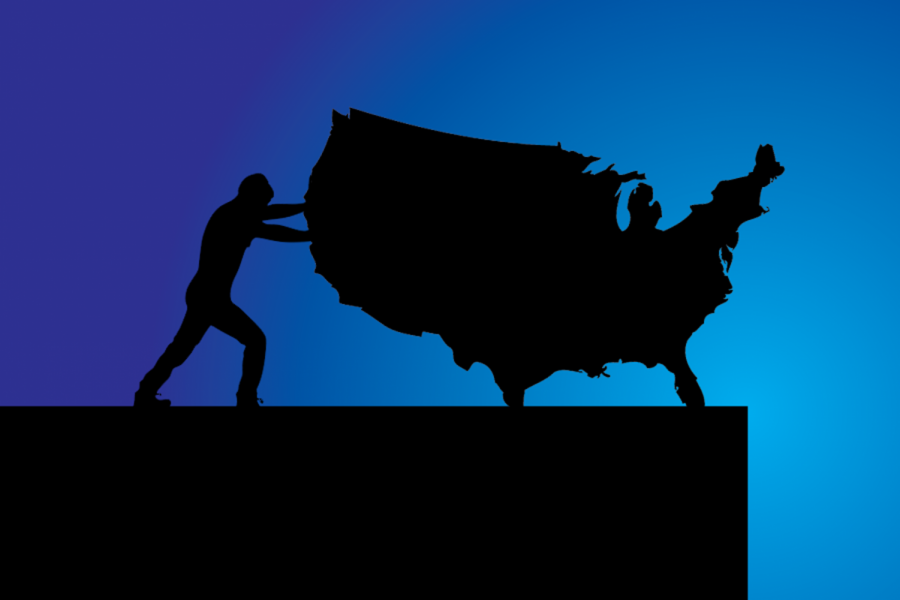 The Trump era is infamous for its unpredictability. Late night tweets and bizarre outbursts have taught us to get used to surprises. Even so, the New York Times’ op-ed managed to catch us off guard.

The first question is why the author would publish the piece. With the truth out, Trump will likely be more paranoid and reclusive, so the author risks losing whatever influence they had over him. A smart infiltrator wouldn’t alert the world to their existence.

It’s also possible that the goal wasn’t to sabotage Trump’s worst inclinations, but rather to secure a place in history as the “good guy” when Trump’s presidency ends. In fact, at one point, the author tries to clear their name by asserting that White House aides “have gone to great lengths to keep bad decisions contained to the West Wing.”

But it isn’t the article itself that’s the most problematic. It’s the reactions to it. Most conservatives decried the op-ed as undemocratic and wrong, while many liberals praised it as brave and patriotic. Yet the difference in opinion wasn’t due to substantive ideological differences, but rather because all sides realized the op-ed poses a serious threat to the Trump presidency.

Regardless of what you may think of Trump’s controversial presidency, we should recognize that the op-ed is bad news. It represents an attack on democracy and it sets a harmful precedent—one where elected leaders are subject to blatant sabotage.

I’m no fan of the Trump presidency. But if the cure to Trump requires a surrender of democratic norms, the treatment is arguably worse than the disease itself.

The senior officials who are sabotaging parts of Trump’s presidency are not accountable to popular opinion; they serve in unelected positions, and we cannot control their actions. Even if we accept that today these figures stand against Trump, we must be aware that tomorrow they could try to undermine us and our positions. We can’t count on the op-ed’s author.

The confession also confirms the worst suspicions of many conspiracy-minded Trump supporters. Far-fetched theories about the deep state and QAnon don’t seem so crazy now that unelected officials are bragging about undermining the president’s power. It shows voters that they have no real influence on power because a few shadowy figures can easily take control. This op-ed does little to restore faith in our democratic process.

By trying to undermine the president’s power through undemocratic means, we not only demonstrate that we can’t vote Trump out of office the honest, regular way, but that we’re ready to abandon the democratic process to get what we want.

Hungary and Poland are sliding towards authoritarianism. Far-right parties campaign successfully on hatred and authoritarianism in Italy, Germany, France, Sweden, France and beyond. In the United States, voter suppression laws, gerrymandering, loose campaign finance laws and more have fundamentally weakened American democracy. An increasingly extremist Republican party holds control over all three branches of government. Democracy is being threatened, not least of all by Trump himself, and though we may be frustrated and angry about the results of certain elections, defending our country’s democratic norms is more important now than ever.

Our democracy is not so much codified into law as it is based on tradition. It’s fragile, and it doesn’t take much for us to slide towards authoritarianism. Dangerous and ineffective as Trump may be, the way to get him out of office is free and fair elections, not thinly veiled threats and secret complots. We can do better.