The Black and White • April 18, 2018 • https://theblackandwhite.net/59470/feature/album-reviews-black-panther-and-superorganism-release-new-music/ 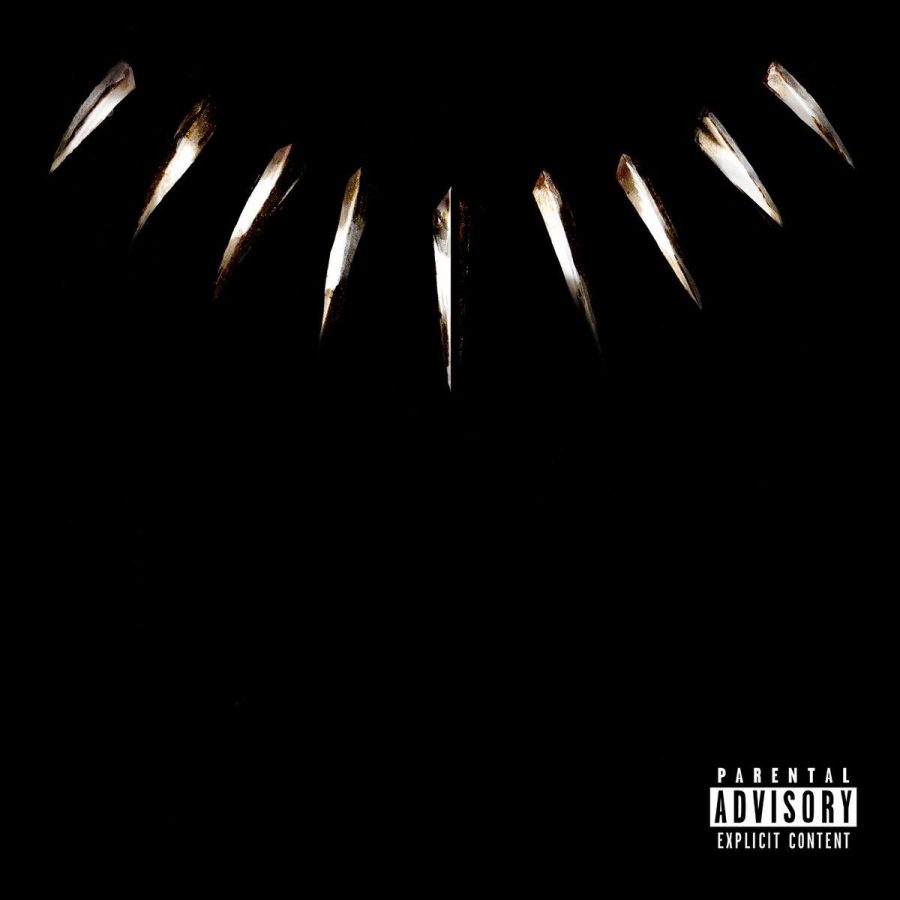 The recently released album for Marvel superhero film “Black Panther” brings together a group of all black artists to mirror the majority-black cast of the film and stays true to the film’s themes of strength and power. The album, released Feb. 9 and curated by Kendrick Lamar,  offers a strong statement of diversity that is uncommon in the music and film industries.

Opening with “All The Stars,” R&B singer SZA serves vocals alongside Lamar’s rapping to create a bouncing, futuristic sound to match the movie’s plot. The chorus questions the idea of love, and each artist’s verse calls out people who bring others down with lies or arrogance. This song creates meaningful, thought-provoking dialogue over an addictive, electronic rhythm.

The Weeknd also teams up with Lamar, bringing a futuristic piece to the close out movie’s soundtrack “Pray For Me.” This song describes a hero’s dilemma: the task of saving others but lacking someone to look out for them. Lamar raps of the strength and power the hero has before flowing into the chorus which poses the questions: “Who gon’ pray for me?/ Take my pain for me?/ Save my soul for me?/ ‘Cause I’m alone, you see.”

This album is a true masterpiece.The large group of artists showcases black excellence in the arts which not only increases representation and diversity in the music industry, but also provides mainstream exposure for talented musicians. The futuristic sound and heavy electronic production is consistent across the tracks which ensures that in addition to its powerful message and standalone greatness, it also compliments the themes of the movie.       5/5 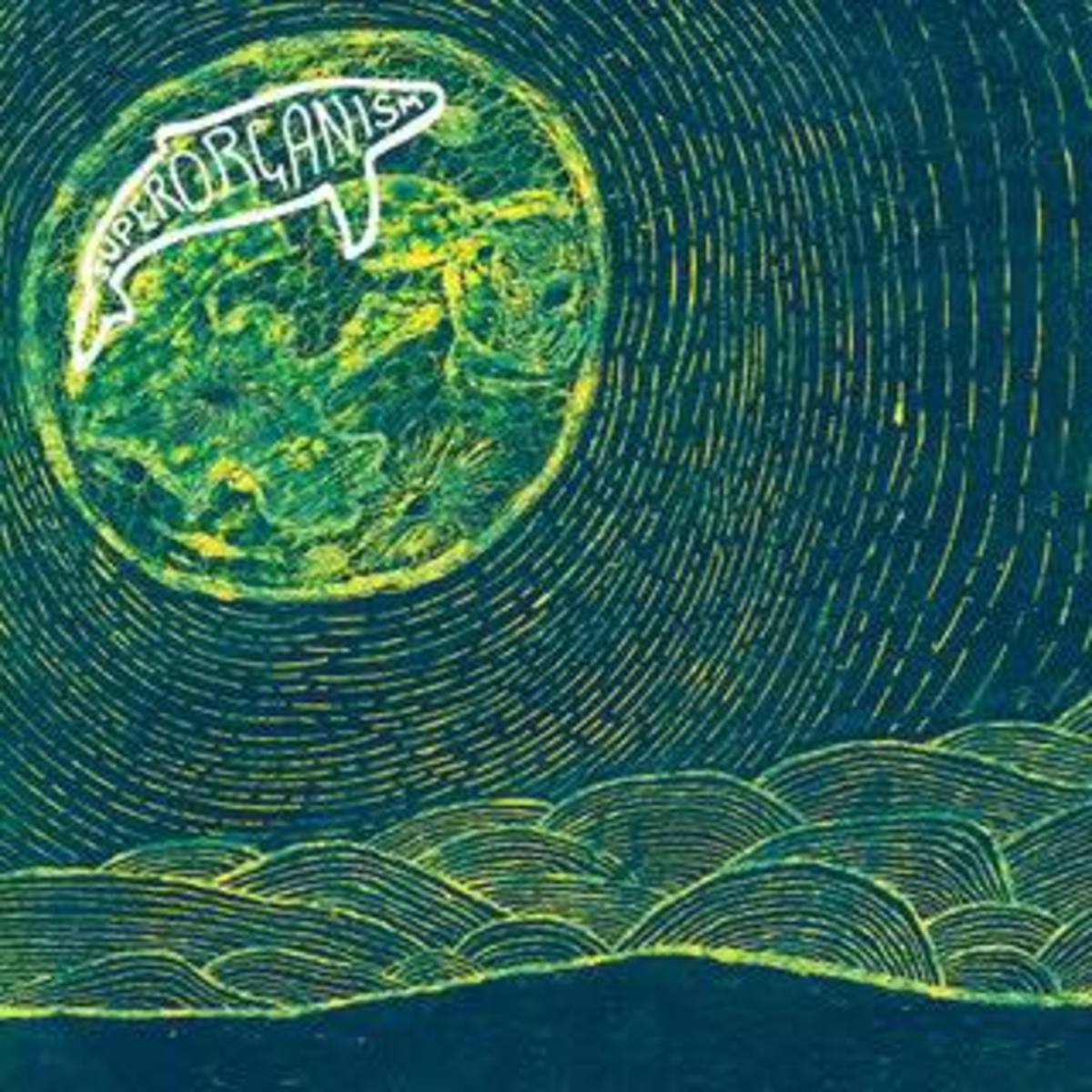 Superorganism releases an ecosystem of an album

The term superorganism is used most often to describe a social unit of animals that work together. This theme of collusion and teamwork is the namesake and mantra for the eight  person band, Superorganism. This quirky musical collective based in London released their self-titled debut album March 2.

“Something For Your M.I.N.D.”, the group’s first single, brought Superorganism into the indie music scene. A hooking tambourine beat guides listeners through a plethora of oddly placed sounds, ranging from a sample of someone speaking Korean to birds chirping. The strange and out of place sounds add charm and intrigue to this alluring song. The lyrics make little sense, simply giving the listener ‘something for your mind.’ “ I kept the stash/ Of cocoa candy straight from Japan/ Hologram Anne, she was never as near/ I think you know what I need to get by/ Something for your mind.”

“Night Time” closes out the album. The combination of cricket chirps, sporadic whispers, laughs of someone in the distance and an electric beat creates a sound that transports you to a summer’s night spent with friends. Typically the songs’ lyrics critique society, commenting on social media addiction and the desire for fame. “They were restless for those refills/ Superimposed on a green screen/ Your aimless web surfing/ And arranged brain battling.”

The unique sound draws themes from the vaporwave music genre, which combines strange sounds and electronic dream pop, adds an eclectic vibe to the album. This group is definitely an acquired taste, and the intensity of its style may drive some listeners away. Overall the group has made a splash with their debut.       ⅘