The Black and White • April 8, 2018 • https://theblackandwhite.net/58957/opinion/blogs/female-authors-need-more-recognition/ 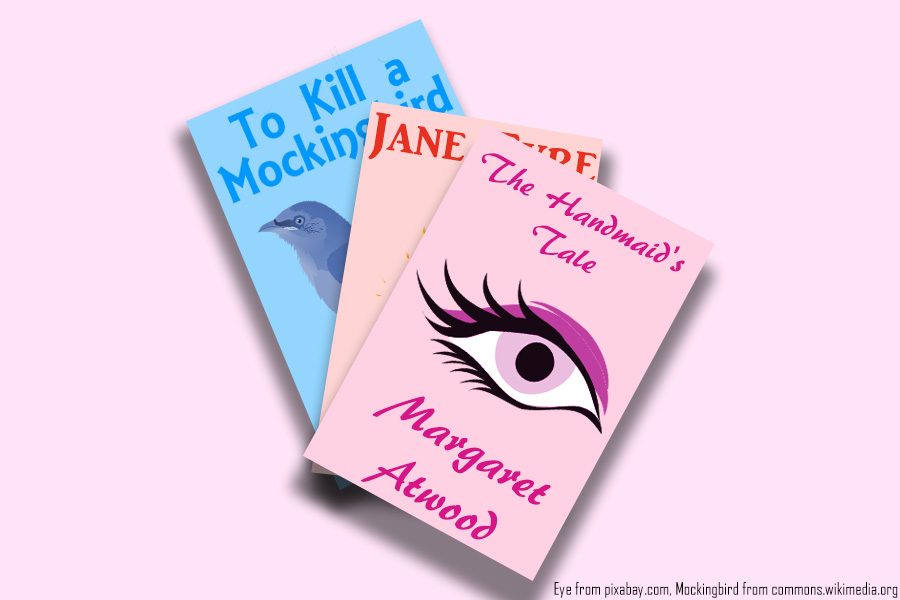 Recently, many women have made tremendous efforts to stand up for what they believe in. From the feminist movements of the mid-1800s to the 2016 presidential election with candidate Hillary Clinton to the #MeToo movement, women who have worked to influence public opinion and attempted to make their voices heard.

The numerous important and influential works that women author, however, still don’t receive the same literary appreciation as those published by their male counterparts. MCPS should add more female perspectives in the English curriculum in order to promote gender equality in literature and facilitate the exploration of diverse perspectives.

For example, not many people have heard of “The Tale of Genji,” written by Lady Murasaki Shikibu. This novel, written around the 11th century, was the world’s first full-length modern novel, according to the textbook World Civilizations: The Global Experience by Peter N. Stearns. Until I learned about gender differences in my world history class, I was under the impression most novels meriting literary acclaim were written by men. Similarly, we sometimes fail to give women the respect and recognition they deserve in literature.

More recently, author Joanne Rowling used the pseudonym “J.K. Rowling” when publishing the Harry Potter series because she thought her audience would be more receptive to a man’s work. Women shouldn’t need to publish under a pseudonym to find success and respect. Personally, learning about female authors, led me to also begin writing. Female authors provide unique voices and inspire young women to pursue careers where their voices can be heard.

English classes assign overwhelmingly male literature. Summer reading lists at Whitman included an overall total of 118 summer reading books, essays and speeches this past year. About 58 percent of the pieces were written solely by men, dwarfing women’s 36 percent. Although the list contains a variety of perspectives on social, political and economic issues, a more balanced stance gender-wise on these issues can highlight the differing opinions.

In addition, English readings primarily shed light on ideas crafted by European men. Before this year, in my U.S. History and NSL classes, we were introduced to the women’s suffrage movement and the rise of feminism, but we never learned about the women behind the movement. Reading female writers across time periods enables us to understand the hardships faced and withstood.

Diverse perspectives bring an assortment of ideas necessary to understanding and addressing the issues women currently face in a male-dominated society. As women continuously find their voices in today’s society, I hope that female authors make their way into English class, too.