The Black and White • February 19, 2018 • https://theblackandwhite.net/58672/opinion/blogs/the-upside-of-not-getting-a-parking-permit-carpooling/

The upside of not getting a parking permit: carpooling 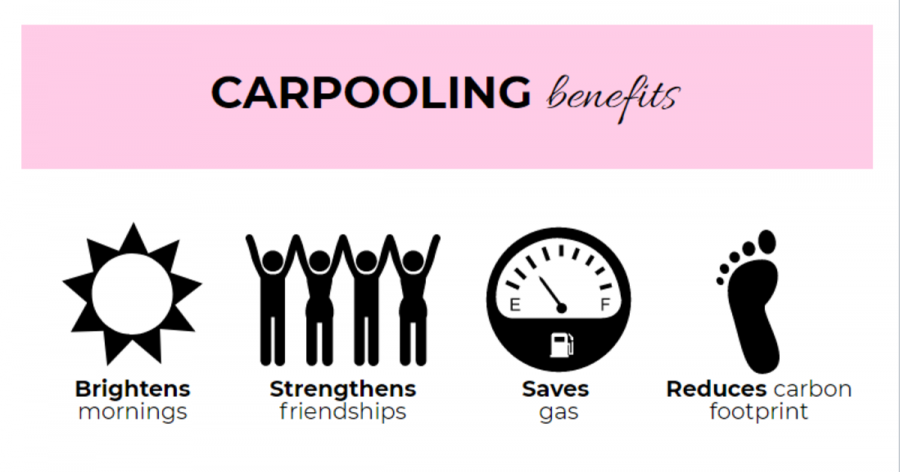 It’s 2:31 p.m., and the gym lobby is packed. The first round of parking permits just came out, and students frantically push their way through the crowds, battling to get close enough to see if their name is on the list. Some leave with big smiles as they breathe sighs of relief, but those not listed trudge away disappointed, hoping for better luck in the next round.

When the final parking permit list came out this semester, over one hundred Whitman students who had put in applications, including myself, were not on it. Reactions ranged from shock to fury to devastation, but the consensus was clear: not receiving a parking permit was an undeniable tragedy.

But I’ve come to learn that not getting a parking permit has actually done me a huge favor—it has forced me to carpool. After not getting a permit, I worked out an agreement for a friend to drive my brother and me to and from school most days. A few days later, another friend also joined the carpool.

The first perk of driving to school with friends each day is that just 10 minutes of talking and laughing with my friends immediately brightens up my mornings. Knowing that I have that car ride to look forward to makes getting up easier and puts me in a better mood to start school.

Carpooling is also perfect for strengthening existing friendships and building new ones. The kids I drive with to and from school are some of my closest friends; they’re also people that I haven’t been able to see as much as I would like this year. With the time-pressed schedules many students have, finding time to dedicate to relationships is hard but important, and having those extra 20 minutes in the car each day can really help.

In addition to social benefits, carpooling can be quite practical. Not driving to school spares your car miles and saves gas money. It reduces your carbon footprint while bringing you closer to your friends.

So for those of you who don’t have a parking permit, I urge you not to admit defeat and park over by the baseball field, enduring the trek to and from the main building each day. Instead, take this opportunity to get some friends together and start a carpool; you’ll likely be happier because of it.