The Black and White • February 16, 2018 • https://theblackandwhite.net/58654/feature/album-reviews-camila-cabello-and-first-aid-kit-release-new-music/ 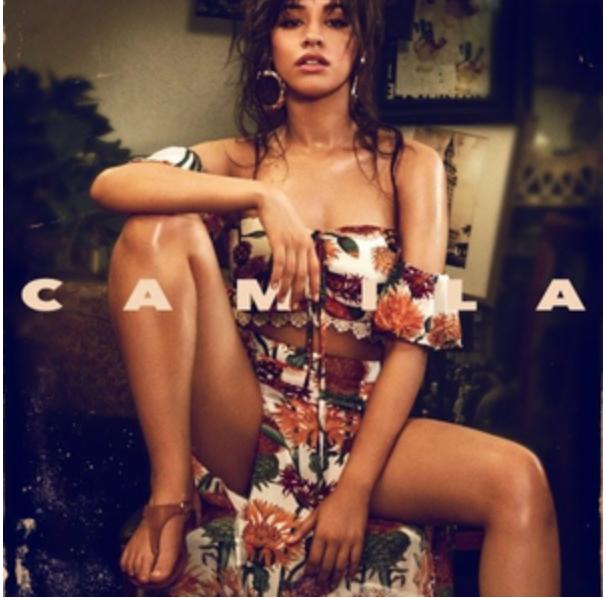 Cabello’s album “Camila” explores the songwriting and vocal skills that she didn’t have the opportunity to showcase while performing with Fifth Harmony.

“Never Be The Same,” an electro-based pop song, opens the album. Despite heavy production, Cabello’s fluttery vocals glide effortlessly over the beat. Cabello discusses how a relationship can change someone, comparing love to an addictive drug.

“Real Friends,” a pop ballad, allows the singer to explore her vocal power. Singing softly over simple guitar chords as she describes her need for friendships,

she says “I’m just looking for some real friends/ All they ever do is let me down/ Every time I let somebody in/ Then I find out what they’re all about.” One of Cabello’s most powerful tools is her ability to make personal yet relatable music through her discussion of friendship.

Cabello’s debut is truly impressive and has made waves in the music industry, securing her spot as a solo star. Her songs discuss everything from one-sided relationships to her hometown and display her realness as an artist and songwriter. Some songs falter with weaker lyrics, production and melody, which are possibly the result of Cabello’s experimentation, but this is overall an excellent debut.

Slick harmonies whirl over banjos and country-inspired beats. The pair craftily conjures images of mountains and valleys with accompaniment from a twangy guitar.

“Fireworks” is a standout from the album that explores feeling loneliness in relationships. The song guides the listener through descriptions of serene locations, combined with guitar riffs and haunting harmonies that add serenity and peace to the loneliness described: “I took a trip out to the frozen lake/ And you felt so far away/ But I could feel it washing over me/ There’s no escaping the harsh light of day.”

Following that song is “It’s a Shame,” in which the sisters from Sweden produce classic banjo-inspired songs with kicks of tambourine. Harmonies play with the pops of percussion, banjo and violin used in tandem with the lyrics, which discuss complicated feelings after ending a long relationship. “Tell me it’s okay to live life this way/ Sometimes I want you to stay/ I know it’s a shame/ Shame, shame.”

First Aid Kit excels in combining country and folk music with hypnotizing harmonies and songs rooted with string and woodwind instrumentals. They’re capable of crafting folky-pop songs anyone can enjoy; this duet of sisters delivers.