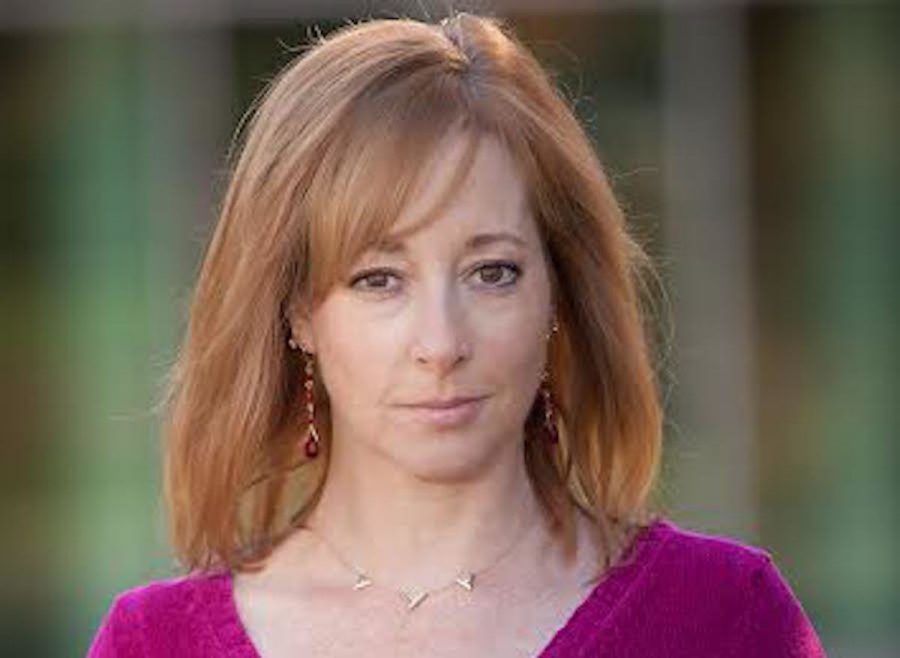 Stacey Cohan is currently a reporter for CNN and has worked for multiple news platforms prior to her move to CNN. Photo courtesy Stacey Cohan.

Stacey Cohan is a freelance correspondent for CNN, though she has previously worked for networks around the world including CBS, Fox and NBC. She is known for her reporting of catastrophic events such as the Sept. 11, 2001 terrorist attacks, the DC sniper case and the arrest of the Boston Marathon bomber. Questions and responses have been edited for length and clarity.

B&W: From working with a variety of people, would you say that you can see multiple perspectives in a story? Is it easier to have an objective stance on issues?

SC: I think that because I’ve worked for a variety of networks with crime and freelance, it’s given me perspective on how people interpret different stories. It’s not easier, but it’s important that you are objective. It’s the first rule of journalism: you have to tell the truth, not a version of the truth. I’m disappointed with the abundance of people that use the term “fake news,” and there are stories and reports that are false, and websites that aren’t run by professional journalists.

B&W: Why is it important to trust the news?

SC: I think that it’s more important than ever that viewers turn to reputable news sources, and by that I mean longstanding news sources that have experience. Working for alleged “conservative” and “liberal” outlets, facts don’t change. It’s the way people interpret those facts.

B&W: How do you determine what you cover?

SC: It’s selected for me. I work for CNN, and if there’s not any immediate breaking news, we try to find something in the Washington perspective and anything of interest.

B&W: What’s it like to report on traumatic events such as the 9/11 terrorist attacks, the DC sniper case and the arrest of the Boston bombing suspect?

SC: I’ve become focused on those events, and I don’t absorb the impact. It’s my job to get information for a frightened audience, and I don’t have time to focus on how it impacts me.