The Black and White • December 27, 2017 • https://theblackandwhite.net/58116/news/rapper-logic-references-whitman-in-concert/ 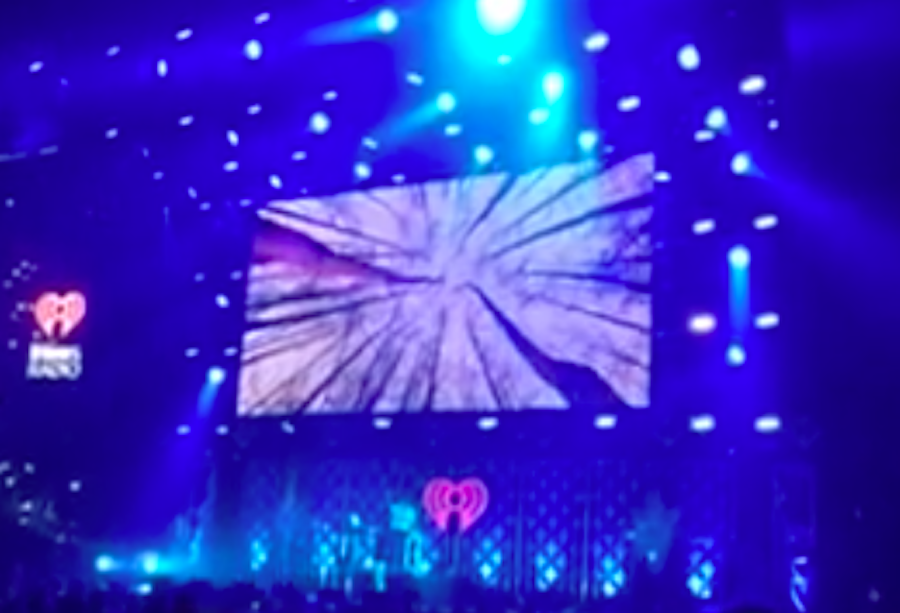 “This one goes out to Whitman,” Logic appeared to say at the beginning of his performance. The song, named after the National Suicide Prevention Lifeline, discusses suicide and gaining perspective on the positive aspects of life.

In the past month, many students have requested that Logic perform in the DMV to spread mental health awareness, creating a petition with almost 500 signatures and an Instagram account for the cause. Posts and hashtags saying “Moco needs you logic” or “Mocostrong” went viral, and one of Logic’s most recent Instagram posts has hundreds of comments from Montgomery County students. Logic was raised in Gaithersburg and often refers to Maryland.

“He’s inspirational and selfless,” senior Amar Aulakh said. “Especially with everything that’s happened, he helps people get through hard times and just serves as a role model.”

Sophomore Abby Green direct messaged Logic on Instagram about Jojo, one of her best friends, and the grief the community has been facing.

“Our county is really suffering from the deaths of these friends and others in the past from depression,” she wrote. “Since you hail from this county too, I was wondering if there’s anything you can do to help us advocate for suicide prevention. Thank you so much Logic, home needs you.”

Logic’s song led to a 33 percent increase in calls to the national hotline throughout the year and a 50 percent spike in calls after Logic’s performance at the MTV Video Music Awards, the NSPL reported.

Toward the end of the song, Logic spoke about the importance of positivity as streamers shot out of cannons onstage.

“I just want to take this moment and thank you all so much for raising me to go out into this world and spread a message of peace, love and positivity,” Logic said at the concert. “I just want you to continue to persevere no matter what you might be going through. Even in the darkest of times like right now, perseverance is key. I want to tell every single person out there that you are beautiful, you are incredible, you are amazing and you are worth it.”