The Black and White • April 30, 2017 • https://theblackandwhite.net/55980/feature/maggie-rogers-shines-bright-on-premier-ep/ 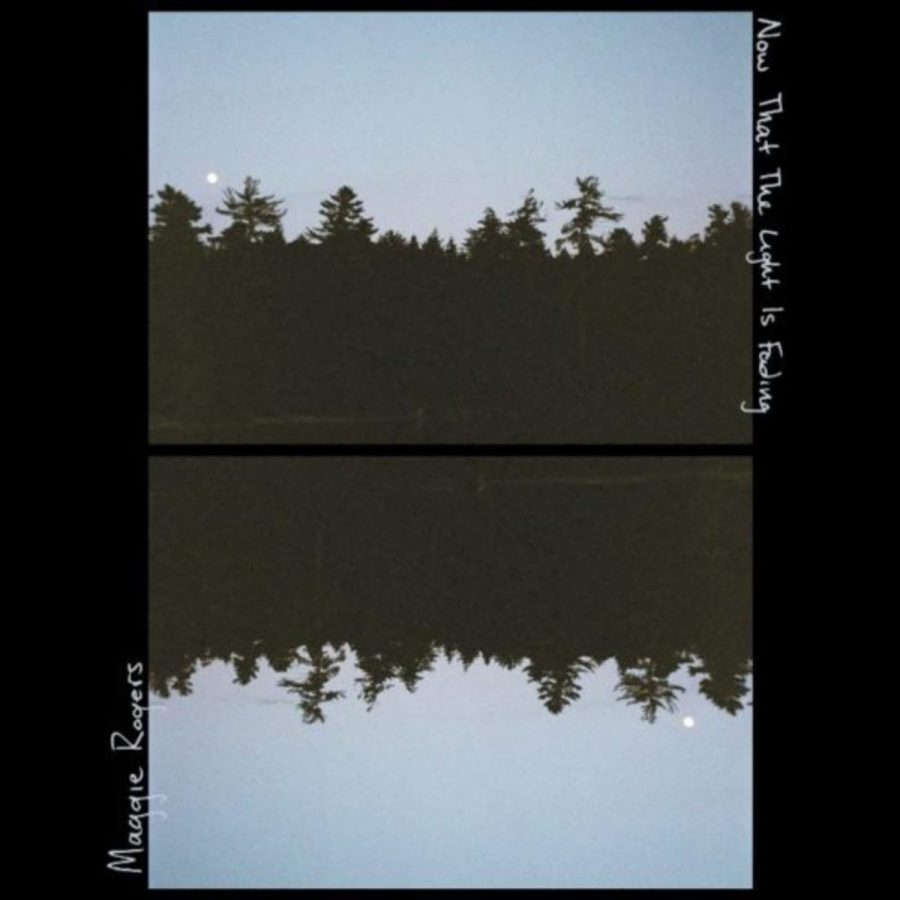 From the forests of rural Maryland to the forests of the French Alps, up and coming artist Maggie Rogers enchants her listeners with a blend of folk and pop music on her most recent recording.

The EP opens with “Alaska,” an upbeat song written about backpacking in Alaska and reconnecting with herself. Her indie-pop sound draws inspiration from her travels and relationships: “Cut my hair so I could rock back and forth / Without thinking of you / Learned to talk and say / Whatever I wanted to.” Rogers’ lyrical craft is alluring. Her verses are personal and satisfying, allowing listeners to feel a genuine connection with Rogers’ experience.

Rogers continues with her nature theme on “Color Song” which beautifully captures nature in its purest form, spotlighting Rogers’ love for the outdoors. The rawness of her shaky voice submerges the listener in her serene world. Rogers excels at using her tone to convey emotions. Despite her lyrics being simple, they reveal true emotion which is what intrigues listeners.

With her song “Dog Years,” Rogers reveals that she is willing to have fun while tackling serious topics.  She combines clanging spoons and synthesizer to create an upbeat tempo and her lyrics describe change and growth in a relationship, connecting her whimsical thought of “counting time in dog years” to an idea of maturation.

Though Roger’s has a beautiful sound, her transitions from slow gentle music to upbeat tempo don’t flow as well on the EP as a whole. It creates an inconsistent mood throughout the album instead of the singular emotion, which Roger’s was shooting for.

Roger’s EP showcases her range with upbeat pop and quiet a-capella songs. She brings a new sound to alternative pop music, confirming that she earned her place with Capitol Records and in the music industry.