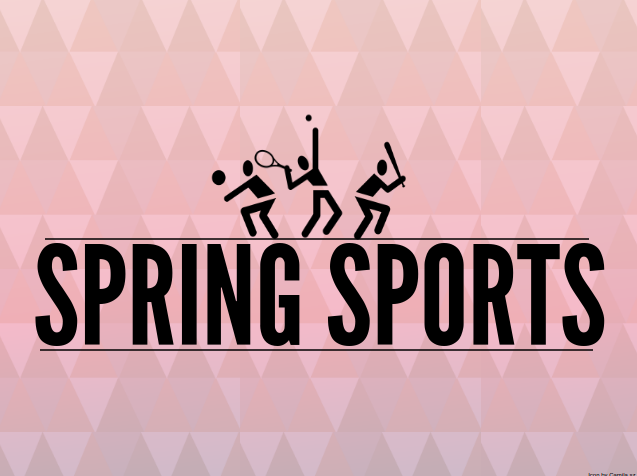 Led by star attacker Gaby Svec, the squad produced another dominant offensive performance. The offense has been effective all season long, scoring 13 goals or more in six of the nine games. Goalie Clare Hisle has not missed a beat either, as she has not allowed more than seven goals in the last seven games. With three games to go in the season, the Vikes sit atop the division with a 5–0 record and in control of their own destiny for the number one seed.

The Vikes next play Saturday at 7:00 p.m. away against the Urbana Hawks.

The boys tennis team (8–1) obliterated to the Northwest Jaguars Thursday 7–0, getting their sixth sweep of the season.

First and second singles players Evin McDonald and Jack Welch didn’t participate in the match as the Jaguars entered the game as huge underdogs. Every player that did play dominated their matchup, propelling the team to another dominant win.

The team’s next game is Friday at home against the Walter Johnson Wildcats at 3:30 p.m.

The baseball team (6–4) dropped a second consecutive game in a nail-biting 5–4 loss to the Blair Blazers.

Following four lead changes earlier in the game, the Vikes were trailing 5–3 at the top of the sixth, but could only muster one run in the final two innings.

It was an especially tough loss for the team, as the Blazers have knocked the Vikes out of the playoffs in the previous two seasons.

The team returns home after three road games to face the Northwood Gladiators on Friday at 3:45 p.m.

While the Vikes had a stellar defensive showing, they were unable to get anything going on offense until the 5th inning, and by then it was too late.

The team’s next game is Saturday at the Quince Orchard Cougars at 4:00 p.m.