The Black and White • February 9, 2017 • https://theblackandwhite.net/54702/opinion/editorial-mental-health-screenings/ 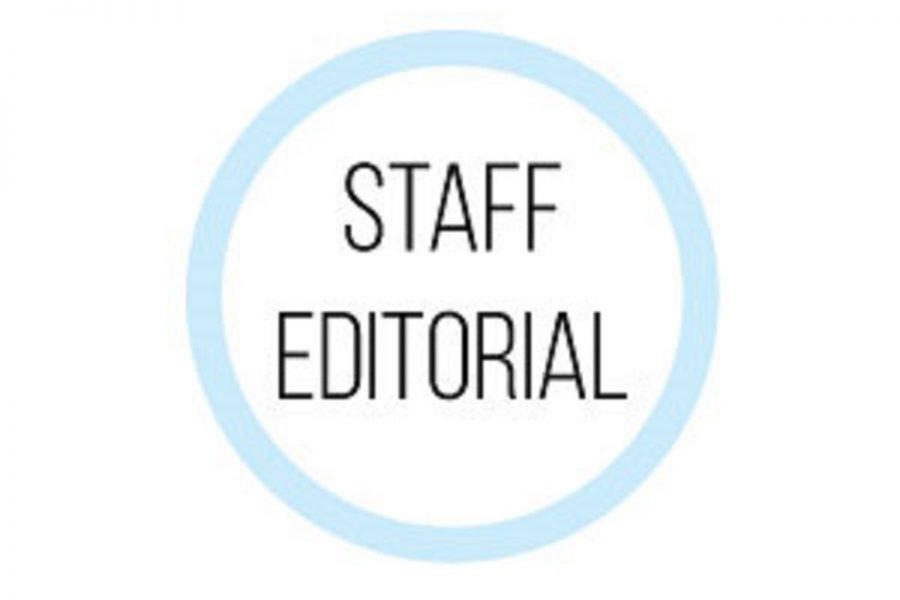 To ensure that all affected students have access to treatment, the MCPS Office of Student and Family Support and Engagement should develop and implement annual mandatory mental health screenings for all students.

On average, a decade elapses between the onset of mental health symptoms and the time individuals receive treatment, according to the National Alliance on Mental Illness. This time, known as the “treatment gap,” often results in increased suffering for affected individuals and families.

In terms of education, mental health issues can have a significant impact on students’ learning ability and academic success, Weiner said. For example, depression and anxiety can cause fatigue, trouble sleeping, poor concentration, impaired memory, poor decision making and reduced self confidence; these effects have been linked to lower test scores and grades.

The stigma surrounding mental health is another common barrier to treatment, psychology teacher Sheryl Freedman said. Implementing mental health screenings in schools will raise awareness and remove an obstacle to seeking help. Then, the counseling department can follow up with students to form treatment plans, if needed.

But some fear that mental health screenings in schools contribute to overdiagnosis and overprescription of medication; the failed Parental Consent Act of 2011 attempted to ban screenings on these grounds.

However, screenings can be refined and adjusted, and counselor meetings can confirm or counter screening results. Overall, the value of preventing suicides and suffering must outweigh the possibility of mistakes.

Educating and protecting students is a school’s responsibility, and fulfilling this responsibility is impossible without due diligence to mental health.