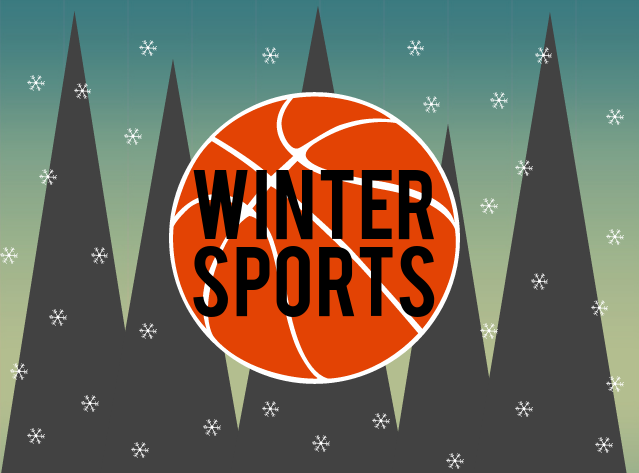 Abby Meyers entered the game with 1,555 points in her Whitman career, and her 20 point outing was enough to pass former boys basketball player Gary Brown, who played at Whitman nearly 50 years ago.

Aside from Abby Meyers, forwards Olivia Meyers and Carter Mcgloon both contributed with 11 and eight points respectively.

The team’s next game is away against Wootton on Friday at 7:15.

The boys basketball team (12–5) fell to the Richard Montgomery Rockets 60–53 on Tuesday night, marking the Vikes first consecutive loss on the season.

The Vikings’ comeback in the fourth quarter wasn’t enough to dig them out of the 44–31 hole created after the first three quarters.

Guard Hannes Kogelnik lead the team with 12 points on four three-pointers. Center Kieran Kindig registered a season-high 10 points in his second home game back from injury.

The Vikes play at Wootton on Friday night at 5:30.