The Black and White • February 8, 2017 • https://theblackandwhite.net/54676/feature/kid-cudis-returns-from-rehab-with-mixed-results/ 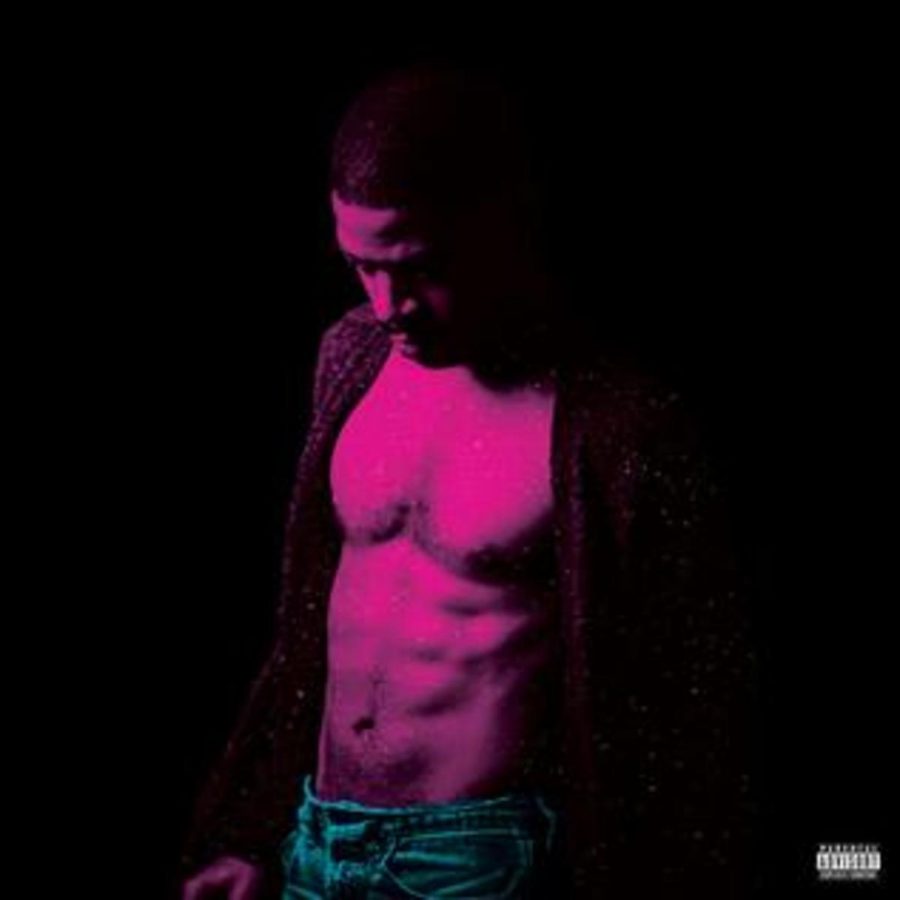 Cudi’s newest album, “Passion, Pain, and Demon Slayin’” just doesn’t cut it, lacking his infectious energy and top-notch humming. Most of the songs are throwaways as Cudi’s featured artists can only take the album so far.

Cudi’s endless droning can be found from the first song on the album, “Frequency.” The flow is unimaginative, though the production is reasonable.

On “Surfin,’” which was released as a single Sept. 30, we get classic Cudi. He found a nice balance between singing with rapping, staying upbeat and exuding energy throughout the track. Technically, Pharrell is featured on the song but only sings at the very end, adding little. Pharrell’s biggest asset on this track is his production.

The only other good song is “By Design,” featuring Andre 3000.  The upbeat, fun style isn’t a common one for Cudi, but maybe it should be. Cudi and Andre create a head-boppin’ product, one of their best collaborations.

“Baptized in Fire” is another solid track. It features Travis Scott, and the two have worked together in the past on memorable tracks such as “Through the Late Night,” from 2016. This version is a brooding trap banger, minus some of the catchiness from the first collaboration.

While there are flickers, the album never catches fire, as the droning takes away from the better tracks. Many of the beats are great, but Cudi wastes most them away as he continues to struggle with his personal demons.