The Black and White • December 6, 2016 • https://theblackandwhite.net/53653/feature/music/khaleds-major-key-has-minor-errors-35-stars/ 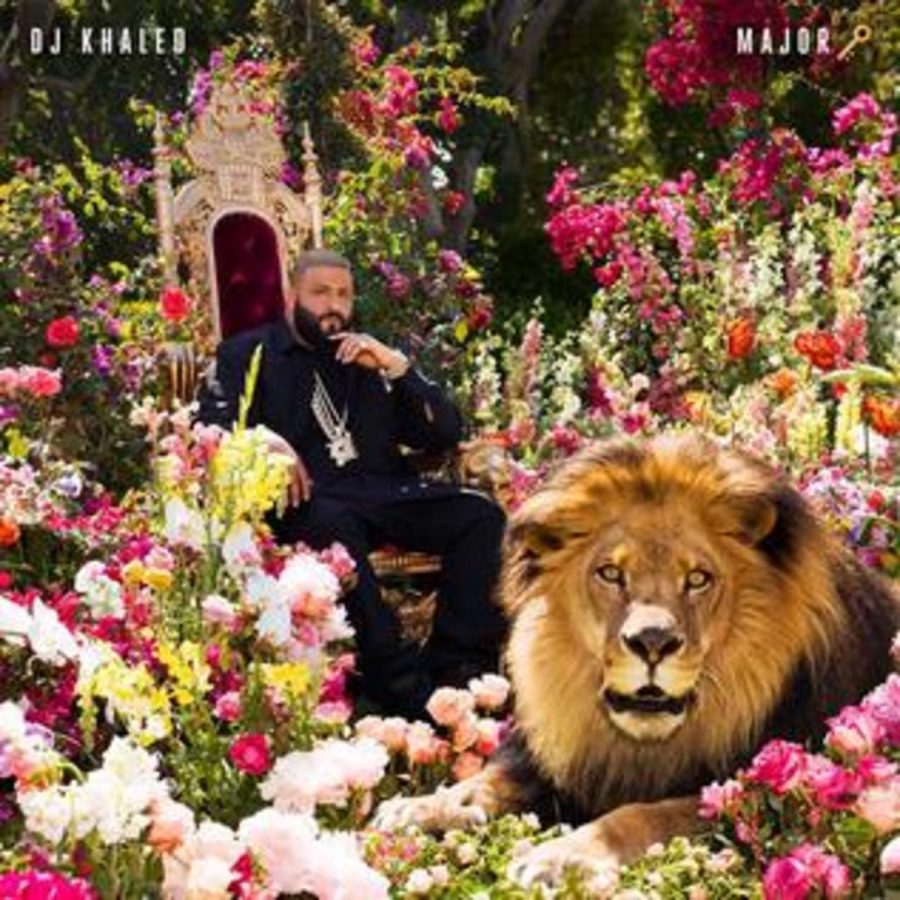 As with any Khaled project, a few excellent songs are overshadowed by an awful second half of the album. He doesn’t rap a single verse on the whole album, but instead jumps in sporadically with a shout of “DJ Khaled!” or “They don’t want me to have another anthem/ So I made sure I got another anthem!”

With features from Kendrick Lamar, Drake, Nas, Jay-Z, and J. Cole, the first half of the album is incredible. Khaled’s random shouts take away from the flow of the album, but not enough to ruin the songs.

The best song, “Jermaine’s Interlude,” is performed solely by J. Cole, and it’s one of his best songs. He handles the vocals and the production, singing about the rap industry by advising up-and-coming rappers to take their time to sign to a record label: “The second they ask you to sell your soul/ Don’t you do it, don’t you fold.”

The only listenable song after the first five is “Work For It,” featuring Gucci Mane, 2 Chainz, and Big Sean, as the album loses steam quickly.