The no fun league 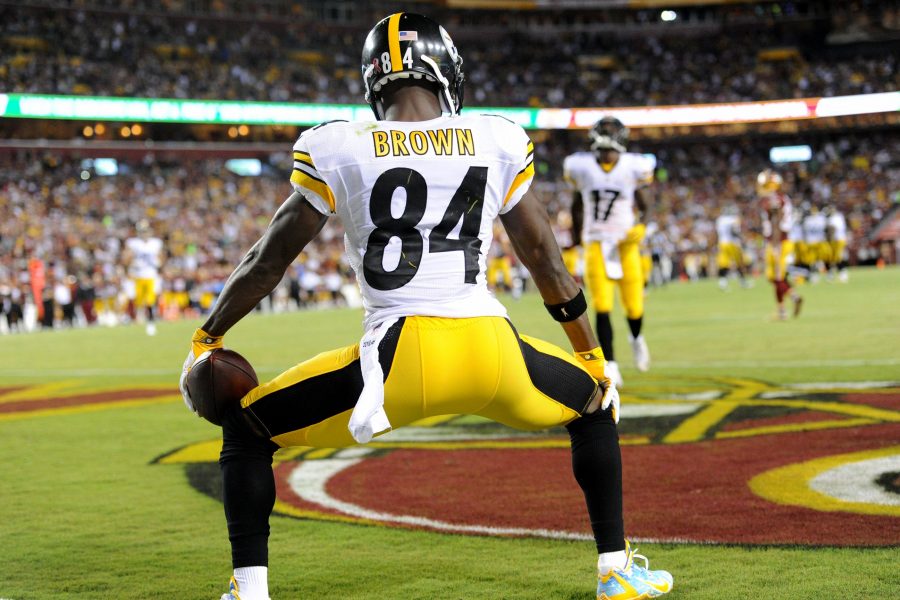 After Giants safety Landon Collins returned an interception for a touchdown nearly 50 yards to tie a close game against the Los Angeles Rams Oct. 23, making multiple defenders miss, his teammates celebrated in the endzone while defensive end Owa Odighizuwa pretended to take a picture.

Despite this innocent show of emotion, the NFL fined Odighizuwa $12,154 for the celebration.

Odighizuwa isn’t the only player to get fined for something so harmless. The NFL has already fined players close to $200,000 this year for celebrations, more than 10 times what it was 10 years ago.

From the celebrations they do to the headphones they wear during post game press conferences, the NFL over-restricts the choices of the players. The NFL should lessen their control of players on game days because it creates a higher quality game for viewers with more individuality for players.

This lack of individuality has also contributed to the NFL’s decline in primetime game viewership. Thursday, Sunday and Monday night football have all seen ratings drop over 15 percent this year.

In addition to celebrations, the NFL restricts what players can wear on game days both before and after games.

The NFL fined Steelers running back DeAngelo Williams in 2015 over $5,000 for wearing pink cleats in a game. Williams wore these cleats to show support for breast cancer research, a disease Williams’s mother died from. The NFL also fined Steelers cornerback William Gay for wearing purple which he was wearing to protest domestic violence in honor of his mother, who was killed in a domestic violence incident.

It’s understandable the NFL doesn’t want celebrations to get out of hand, but the policies that restrict individuality like fines for celebrations and banning cleats are simply unnecessary and don’t provide any benefit to the league.

Ultimately, the NFL has been suffering from a lack individuality; letting players express themselves will help with this problem. If the NFL continues to limit originality, ratings could continue to decline and longtime fans could stop watching.