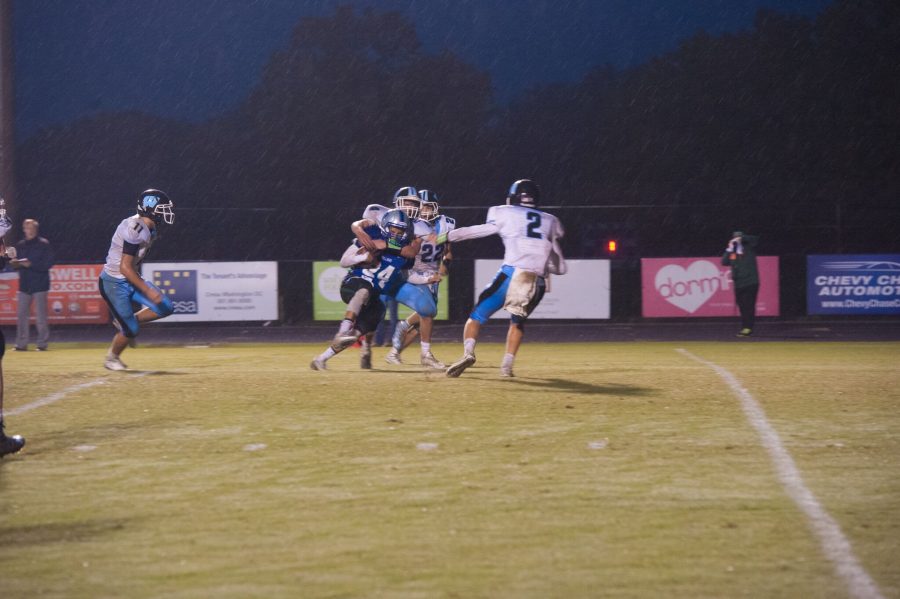 The Vikings offense exploded, scoring five touchdowns and accumulating 314 yards. Defensively, the Vikings also controlled the game; they forced two turnovers and held the Bulldogs to two scores on the day.

The Vikings return to Whitman for the homecoming game against Gaithersburg (2–3) Friday at 7.

The Vikes were in control the entire game, scoring three goals in the first half and one in the second.

The squad was led by forward Adam Deutchman who had two goals, and midfielder Lars Crovetto-Soholt and defenseman Kevin Kauffman who each scored once.


The team’s next game is against the Blair Blazers on Tuesday.

Girls soccer (5–1–1) brought their dominant winning streak to four with a 6–0 win over the Richard Montgomery Rockets.

The defense has continued to shine for the Vikings, allowing only one goal over the last four contests. On the other side of the ball, the Vikes have averaged nine goals per game in the last three games.

The Vikings return home to face Blair on Tuesday.