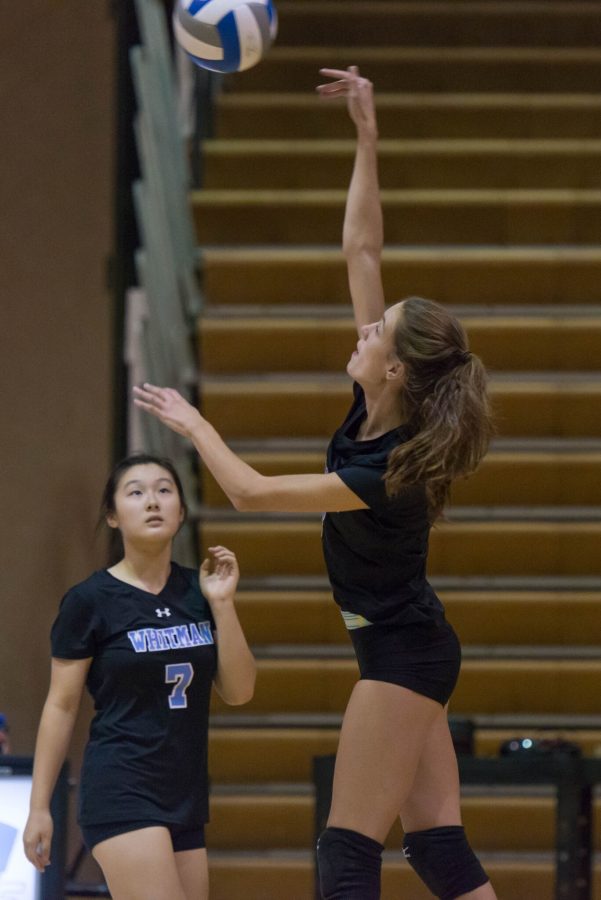 By Amy Nankin and Sam Shiffman

The girls tennis team (10–0) overtook the Churchill Bulldogs with a 6–1 win.

With only two games left in the regular season, this game was a crucial win for the girls to keep their ten game winning streak alive.

Next, the team plays at Quince Orchard on Thursday.

The volleyball team (3–2) dominated the the Northwood Gladiators 3–0, winning two sets by more than 10 points.

The Vikes won the sets 25–9, 25–22, and 25–11. Middle Hitter Katrina Philbin controlled the game, ending with seven kills and two blocks.

The team’s next game is Thursday at Richard Montgomery.