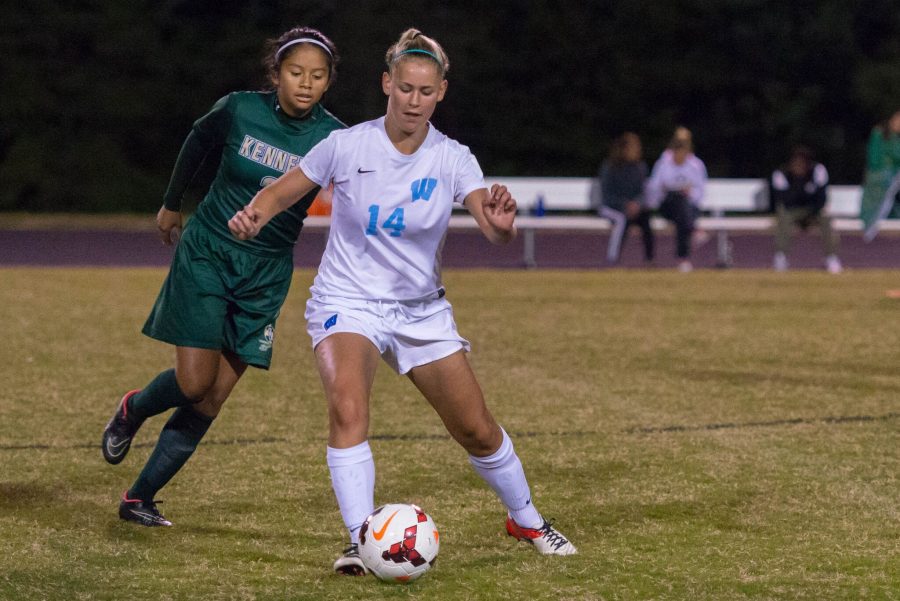 The field hockey team (4–3) was shutout by the undefeated Churchill Bulldogs 2–0 on Monday, as Churchill’s hot start continued.

The Bulldogs have now won six straight games to start the season, and stand alone atop the division.

The Vikes next play Friday away against Einstein.

The girls soccer team (4–1–1) continued its dominance with a 10–0 victory over the Kennedy Cavaliers.

The Vikings shredded the Cavaliers defense, leading to the Vikes’ second consecutive win of 10 goals or more. Defense has also been superb for the Vikes, as opponents have averaged less than a single goal per game.

The Vikes play at Richard Montgomery on Friday night.

The boys soccer team (6–2) shut out the Kennedy Cavaliers 3–0 on Monday.

The team’s next game is Friday against Richard Montgomery.