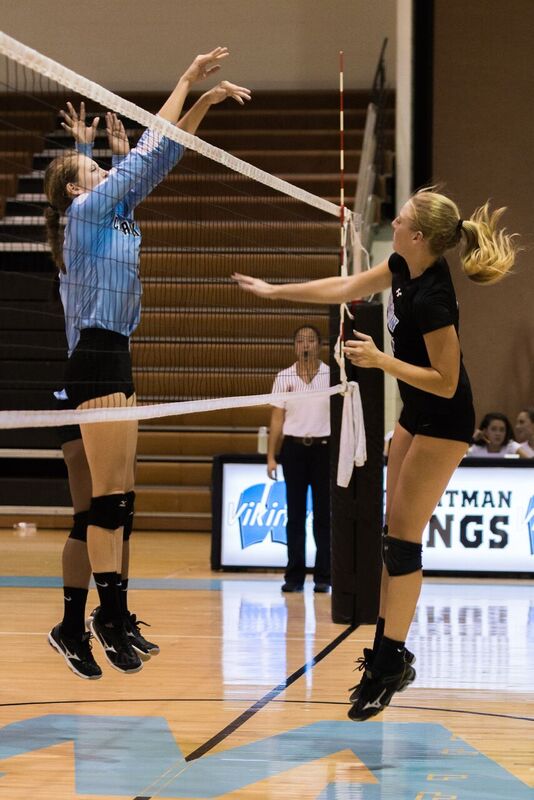 The Volleyball team (2–0) defeated the Clarksburg Coyotes 3–2 in a five set battle that saw the Vikes come back from a 2–1 deficit.

The girls tennis team (2–0) surpassed the Magruder Colonels with a 7–0 shutout.

The game was called off during the final set due to approaching thunderstorms, but the Vikings played hard to the end and came out on top.

The D1 vikings went into the game confident and each player played hard and dominated their matches against their D3 opponents.